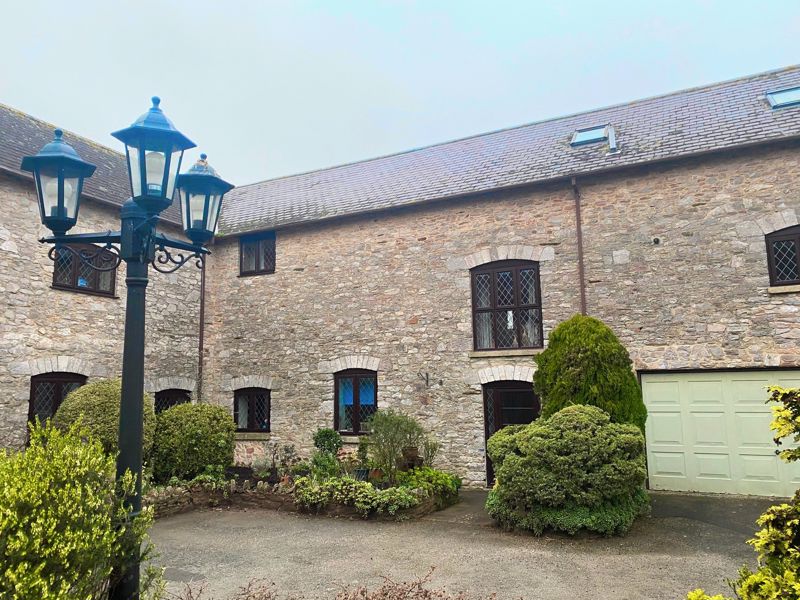 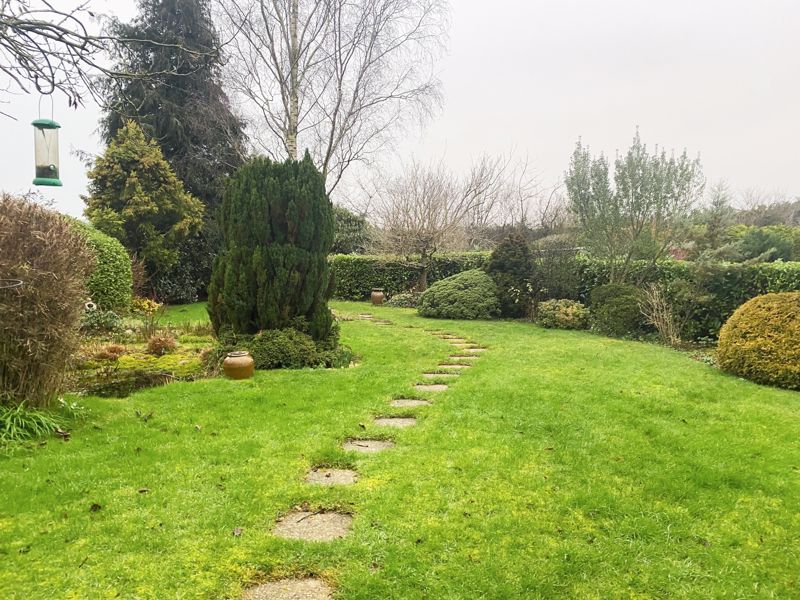 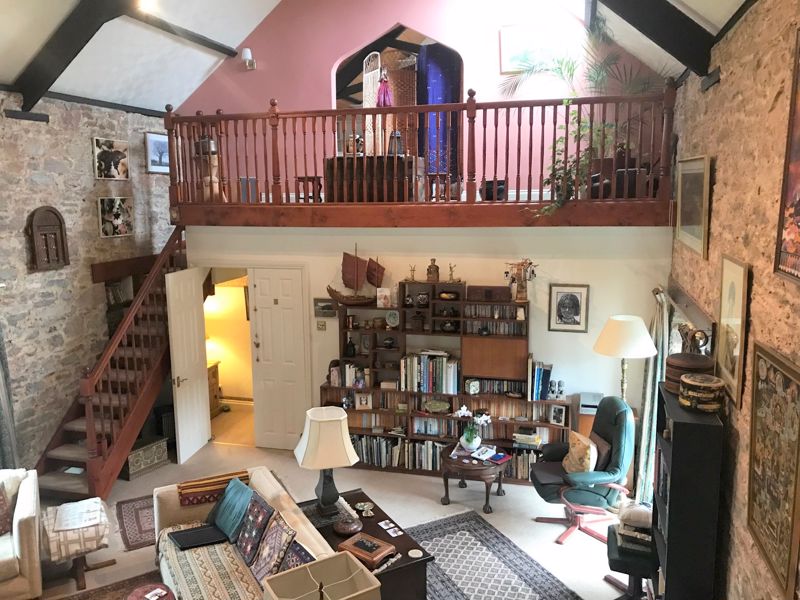 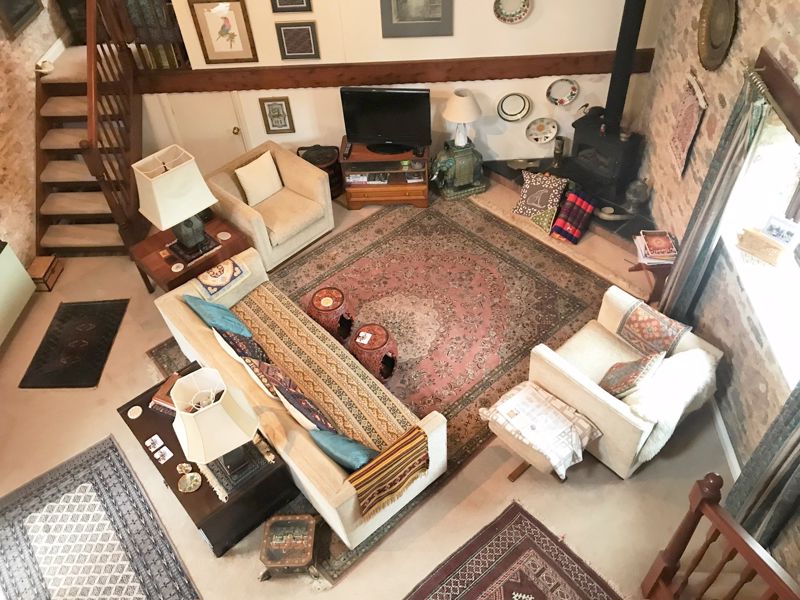 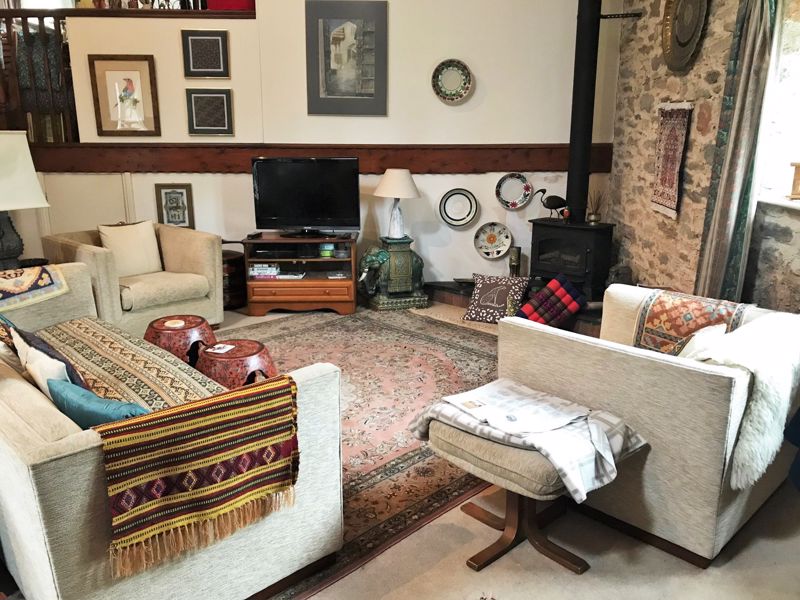 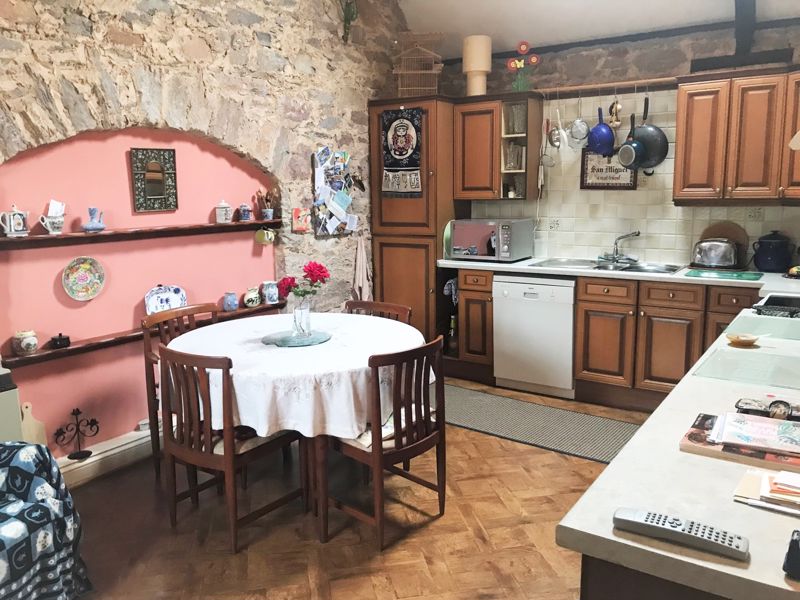 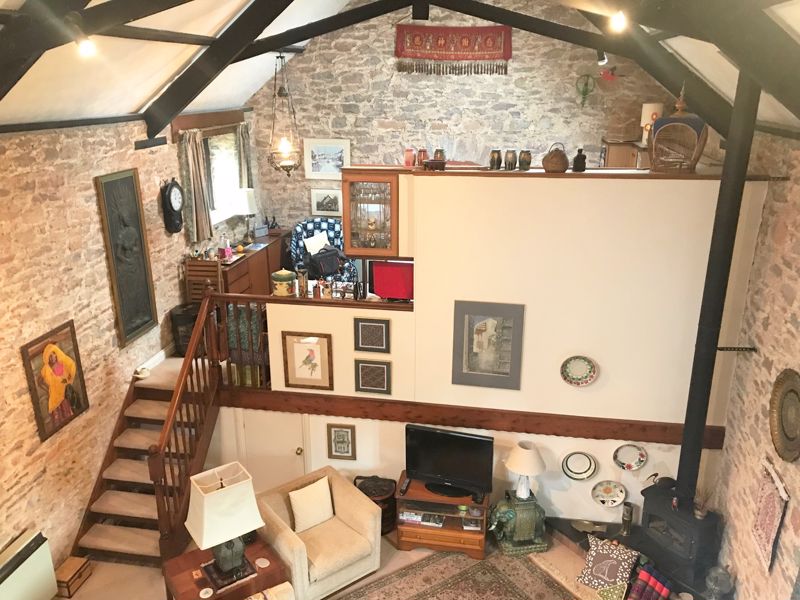 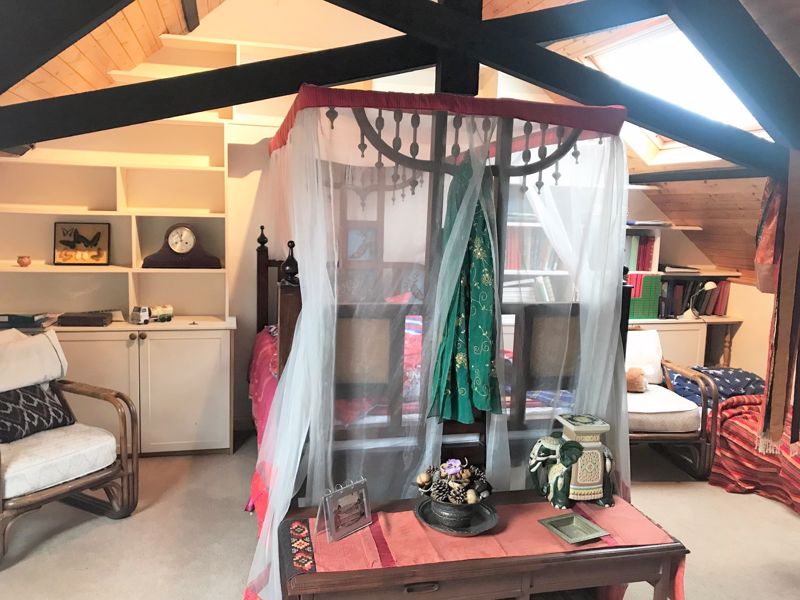 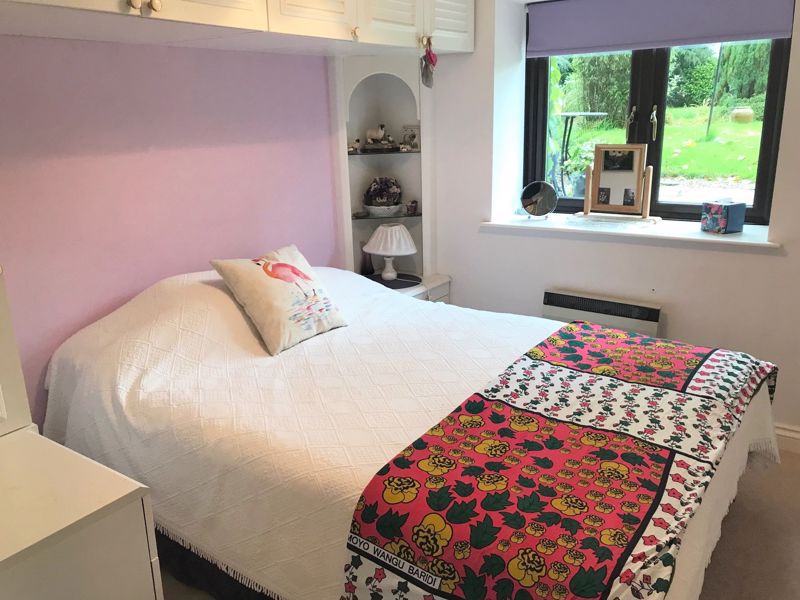 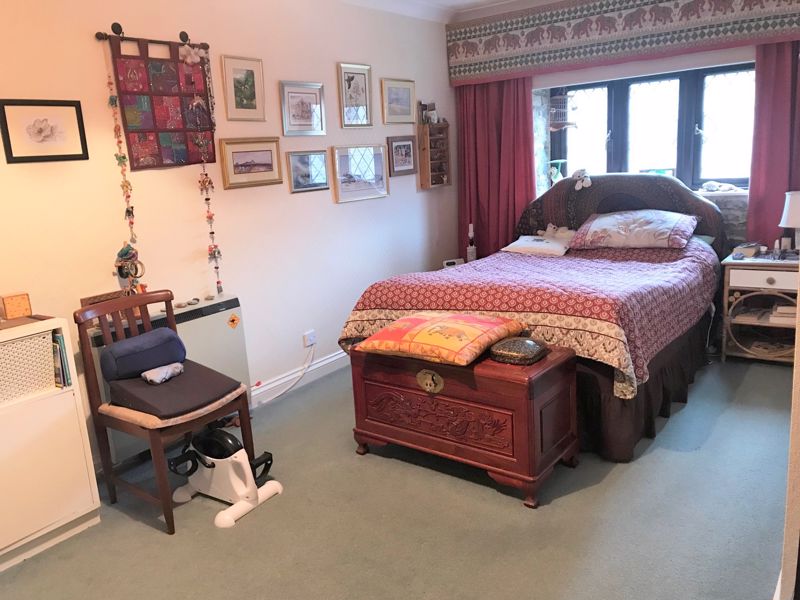 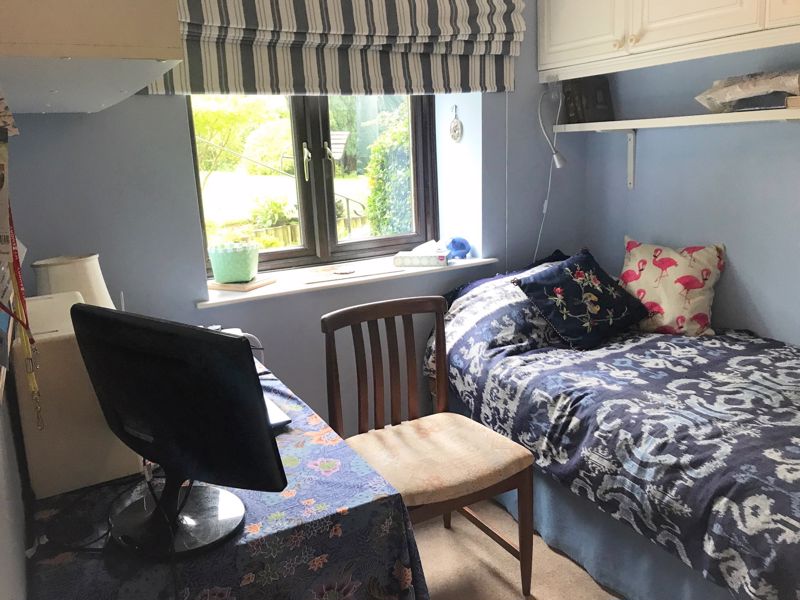 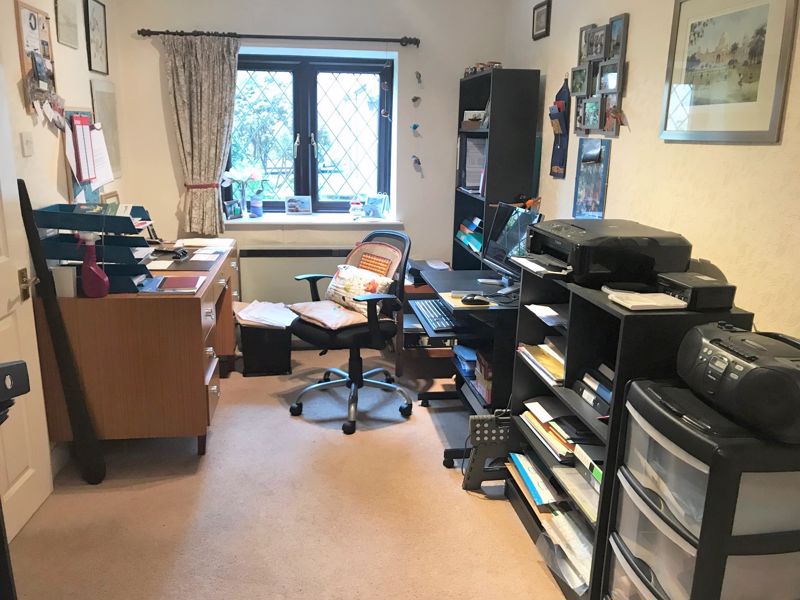 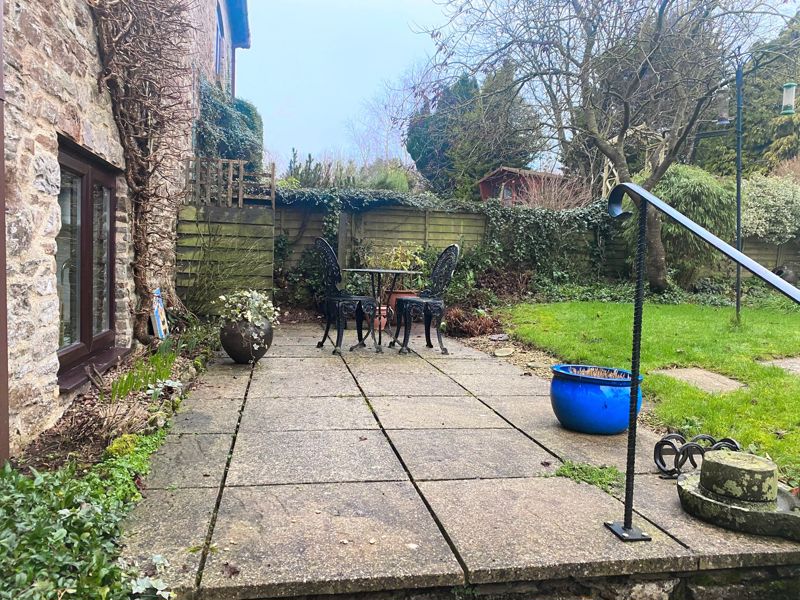 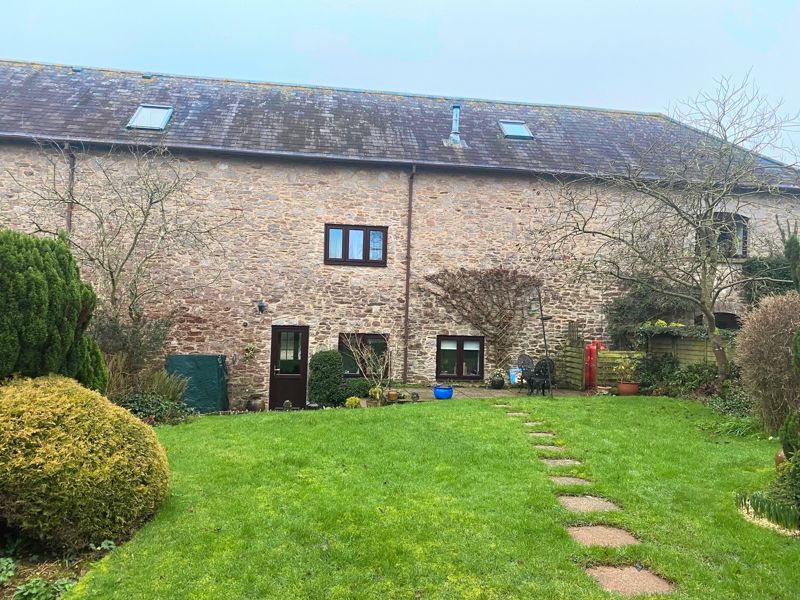 Converted in the late 1980's, this is one of seven properties that make up Bulleigh Barton Court. The versatile accommodation is arranged over three floors and offers flexible accommodation to suit the owner’s needs. The property boasts a large mainly lawned, rear garden, which has been well maintained by the current owner.

This is the first time the property has been offered for sale on the market since being built, the current owner is looking to downsize to smaller accommodation.

The property is situated less than 2 miles from the village of ipplepen which has a Post Office/News Agents, Primary School, Public House, Village Store and hourly bus service to both Newton Abbot and Totnes. Close by is also the 18 hole golf course at Dainton. The A381 linking Totnes and Newton Abbot is just under one mile away. The A38 double Expressway is five miles to the North connecting Plymouth and Exeter where it joins the M5 Motorway. The bustling nearby market town of Newton Abbot has a mainline Railway Station giving direct connections to London Paddington and London Waterloo.

Read and follow Bettesworths for all the latest news across our social channels. 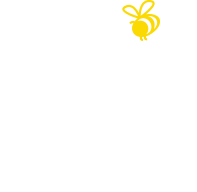 Get the Bettesworths' Newsletter and Property Alerts sent directly to your mailbox.